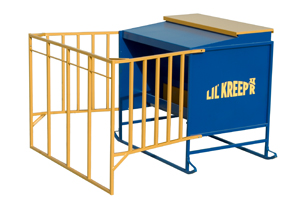 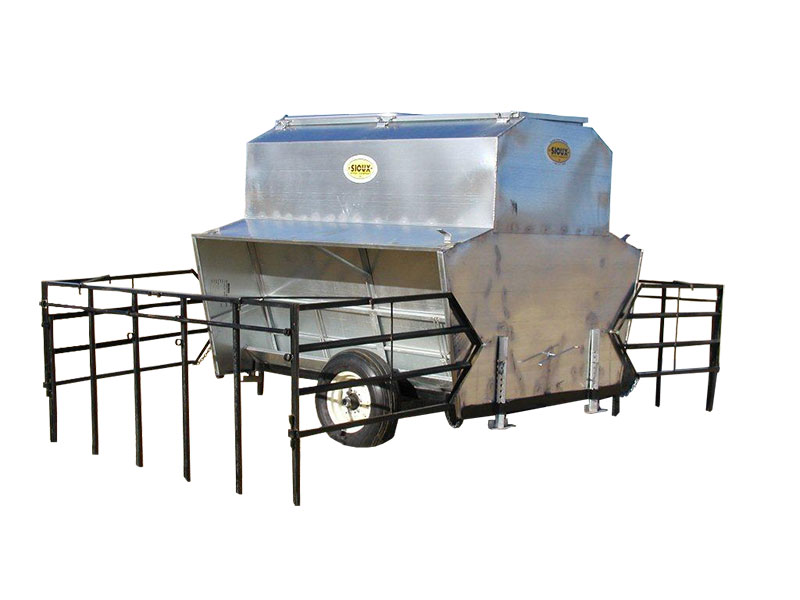 Creep Feeders for all livestock

Creep Feeders for Sheep and Goats

Creep feeding is a means of providing supplemental feed for nursing kids. It is an essential component of an accelerated kidding and/or early weaning management program. It increases pre-weaning weight gain, especially for kids reared as a twin or triplet. Kids will reach a target market weight and can be marketed at a younger age. All Barn World goat creep feeders are built with a covered shelter to keep feed dry. 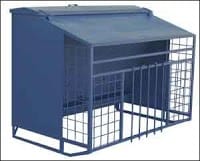 Nutrition is the key to successful wildlife and game management. And nothing is more important than protein. Protein is absolutely essential to the health of your entire herd and to the potential for trophy bucks. Whitetail deer need protein all year round, especially after the rut and during the critical 200-day antler-growing period. Protein feeding is the ideal complement to natural forage. 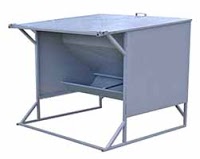 Barn World carries a large selection of creep feeders, both large and small.  To see the full line up of feeders, please visit www.BarnWorld.com today or call (720) 238-2190.

These popular ducks are great for egg production and eating. Called a dual-purpose breed, they have been known to lay up to 200 eggs per year. William Cook fro Kent, UK is credited with the breed and they were introduced at a show in Islington, London in 1897 and admitted to the American Poultry Associations Stand of Perfection as the ‘Buff Duck’ in 1914.

Originating from the same home as the chicken breed of the same name at the world famous Orpington Farms in England, they are also referred to as Orpington Ducks.

The males are the same color as the females with the exception of the Drake’s head with blends into beautiful brown. Weighing up to 7 lbs, the hens are great layers and are about one pound lighter than the males.

This breed is found in nearly all wetland habitats and eat a wide variety of insects, seeds, larvae, vegetation and grain. Usually a surface water filter-feeder, they will occasional dive for vegetation in shallow water.

A great breed for anyone just starting out, they will arrive in their specially designed container, comfortable and ready to explore their new world. Quick to feather out near only three months, they are considered to be a ‘smart’ breed and are a joy to have as pets or as producers.

Available hatch dates are from June, right on through September and orders ship within three days from BarnWorld.

Barn World is your home for all your livestock supplies, including everything from cattle guards to electric fencing and of course, a wide selection of ducks! Call them today at 720.238.2190.